Apple had its live event today in which they announce the new products and changes they make behind the scene. The event is covered by very few journos and gdgt.com being one of them. The pictures and the updates in this post are reference from the gdgt.com only. 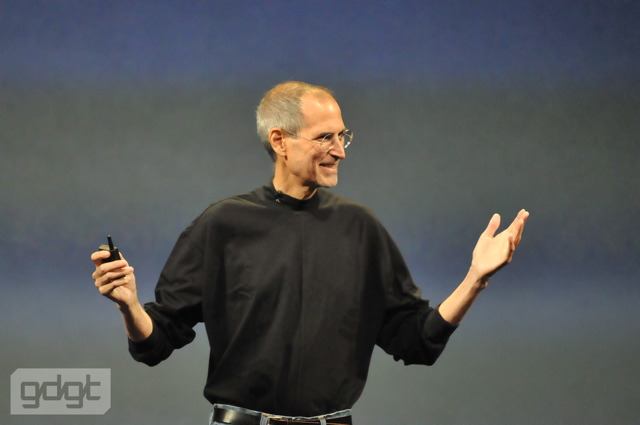 Steve jobs who just got his liver transplant done looked quite a bit healthy from his last public appearances. He mentioned that he got this liver transplanted with a mid 20s person, who died in an accident and had donated his organs already.

After the announcement of iTunes 9 is released by apple and as mentioned they have some good line-up in the iPods. The iPod nano will have a video camera, mic, and speaker integrated into its new line. That is not all the iPod nano is going to have FM Radio, a larger display, VoiceOver, and a pedometer.

That is a breaking news in the world of music gadgets and the price of the  Flip camera now seems higher than the proposed price of the new iPod nano which is around $179 for a 16GB version in US retail stores.

This news was covered live at gdgt.More detailed news will be here soon. Keep checking.

Apple : How to redeem your free copy of Lion OS X

A tribute to Steve Jobs – A man that can never die

Apple : Not a review but My Experience with OS X Lion

I am sure you enjoyed my post about social Saturday yesterday and you wish you could have same fun, right...