For those who believe gaming is their religion, the much awaited Electronic Entertainment Expo (also known as E3) opened a portal to the epitome of gaming revolution. E3 is considered to be Mecca for hard-core gamers and game developers. It is an annual show conducted by the Entertainment Software Association (ESA) and has become more of a tradition.

With the rapid development of processing technology, we are being exposed to hi-tech gaming consoles devices. A Gaming Console is an interactive computing device which is solely committed for satisfying our gaming needs. The big three key players of console gaming – Microsoft, Nintendo and Sony had a large collection of games for showcasing with the motive of out beating each other.

Tired of ‘being glued to your seat’, Microsoft announced about the release of ‘controller-free Motion Gaming’. This revolutionary breakthrough is achieved by Microsoft Kinect, which is add-on to the Xbox 360. Kinect is basically a sensor for capturing our movements and delivering a real-time output without the use of controller. The in-game handling is done with the help of spoken commands, body gestures. The deadly combination of redesigned model of Xbox 360 and Kinect may become the ultimate choice of critics and gaming maniacs. Kinect may also turn a calm living room in a Arena. 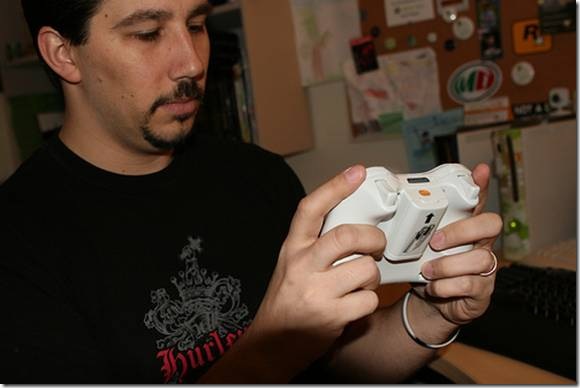 Motion Gaming without the use of controller is the future of gaming but the question arises, is Kinect going to be the Game-Changer?

With State of the art technology involved in Kinect, it is expected that the gamers will encounter a mesmerizing experience and remain spellbound to its charm. The much hyped ‘Red Ring of Death’ is removed from the new model of Xbox as it was considered to be bad omen for business. The Blood Red LED use to give Goosebumps to minors. The red colour was generally for indicating that the console has crashed. We hope that motion gaming without the use of controller does not lead to crashing of console.

Kinect starts with about six games at the time of its launch (expected date is 4 November for US) It has a total of 16 games in the list as for now. The games are somewhat similar to those provided by the Nintendo WII. Microsoft is concentrating on casual gamers. Testing for Hardcore games is under process. Non-Existence of controller gives draws a thin line between the two gaming consoles. 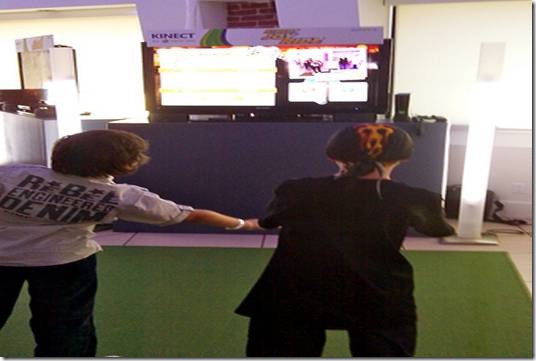 The concept of avatars is widely used in Controller-Free games. It is always a treat to look at your look-alike avatar and communicating with him. 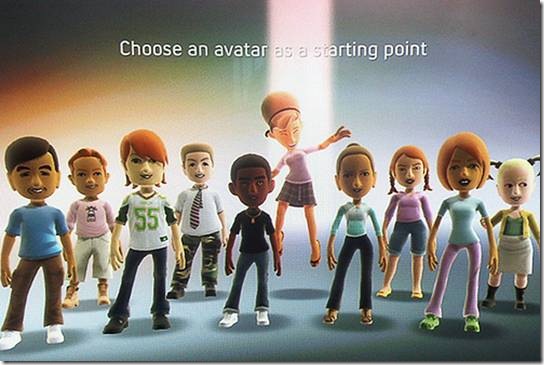 It would be completely unjustified to a pick a winner from the two. The console which satisfies your frenzy is the winner. The Coming few months is going to be critical as it would decide the ruling ACE of the gaming industry.

Nintendo Wii vs XBOX 360, is there really a comparison ?

Bing – But Its not google

Firebug is an add-on tool created by Joe Hewitt, John Barton, Robcee and Jan Odvarko which integrates itself with Mozilla...