Undoubtedly, Social networking websites are something on which we spend most of our time daily. You are connected via Twitter, making Foursquare check-ins , and of course sharing photographs and events on Facebook. What is your life – I think a interconnected likes, pictures, information between you and your friends, right ?

CircleMe took this thought pretty seriously and has developed a portal which is about YOU! And not your friends or in slang they say – “Get a life!” CircleMe is a new Social site but with a difference that it’s all about you and not just about connecting to friends or strangers. Cascaad a UK based startup founded this web portal and as you can see they thought totally different. CircleMe is not an analogy to Facebook, Twitter, Google+. They dare to be different. Today’s trend is that most of the social websites are trying to copy each other, Facebook Copied Twitter’s status updates, tagging people. Then Google+ copied Facebook all over but with a different concept called Circles. Yes, you may think that the Circle concept is copied from Google+, but then it’s internet 🙂 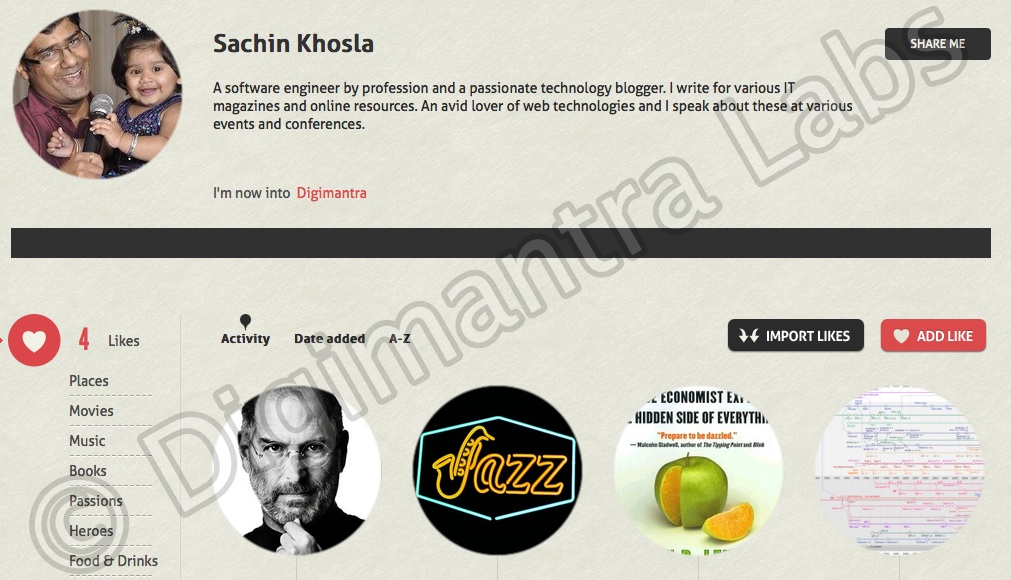 CircleMe allows you to import your likes from facebook, check-ins from foursquare, movies, places, things, people and much more. The core concept is to import everything and arrange the way you like it. When you think you have built your complete “ME” , then you can share it over with your friends. I added some stuff on my CircleMe account and this is how it looks like. So you can see there are various categories from which you can circle things and arrange it the way you like. Simply hit the share button to boast yourself to your friends, relatives.

Personally, I liked the idea of being yourself and I really appreciate the way these guys think differently. With Facebook getting bigger, even a company like Google could not dare to think different and hence the Google+ visitors are decreasing rapidly.Here is the CircleMe video explaining what it’s all about.

Still not convinced about CircleMe being the next big thing ? Well, give a thought that it’s about you so why not ? Also, Facebook introduced the timeline recently. You might have noticed that also has the stuff just about you, from the day you took birth to the moment you are watching your Facebook. So pamper yourself a bit and enjoy the portal about yourself and your likes. 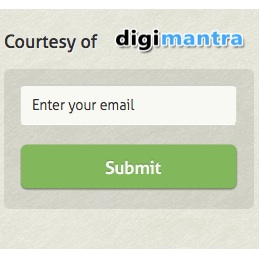 How Google Doodle utilizes Javascript, CSS sprite and shows animation without having to use Flash.