For every product there comes a time, when improvements are a must to prolong its life-cycle in the market. Samsung has done just that & has just launched a “New & Improved” Galaxy Tab 7.0 Plus (P6200). 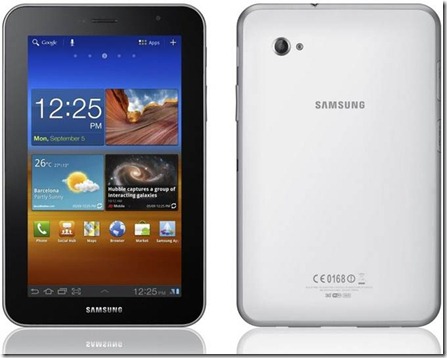 Similar to the earlier model (P1000), Galaxy Tab 7.0 Plus (P6200) does have support for quad-band GSM/GPRS/EDGE i.e. it has Telephony, even better, it has bumped up the 3G radio to support HSDPA (or HSUPA+) capable of reaching speeds of 21 Mbps (earlier version had ceiling of 7.2 Mbps).

With the support for “WiFi Direct” this Tab can communicate directly with other devices without the need for an access point / “hot-spot”.

Though the WSVGA screen remains unchanged at 600×1024 pixels (with 170 PPI density), the screen type used is PLS (Plane Line Switching) LCD (Sorry, no AMOLED!) which is at par the IPS panels that have proven to provide exceptional viewing angels while retaining the color contrast & depth! What I/we feel is Samsung should have at least offered WXGA (1280 x 800)

The RAM has been bumped up to 1GB (from 512MB) & will surely address the lag that was sporadically experienced on the earlier Tab.

With Honeycomb 3.2 out-of-the-box, users can surely breathe a sigh of relief. The new tab also supports the latest SDXC standards in Micro SD cards & can easily hold 64GB within its belly. The official press release, though, still claims it can hold max 32GB, strange!

A surprising addition is an IR Blaster in the Tab. This should help users to simply download the many & free remote apps on the Android market & control devices in their homes!

Playing catch-up, the tab now has a 1.2 GHz dual core (no specifics yet).

With these features the pioneer of 7 inch tabs aims to come-back strong (from 2010 launch) against its rivals like: Acer Iconia A100, Blackberry Playbook, Dell Streak 7, HTC Flyer & of course the latest Amazon Kindle Fire. 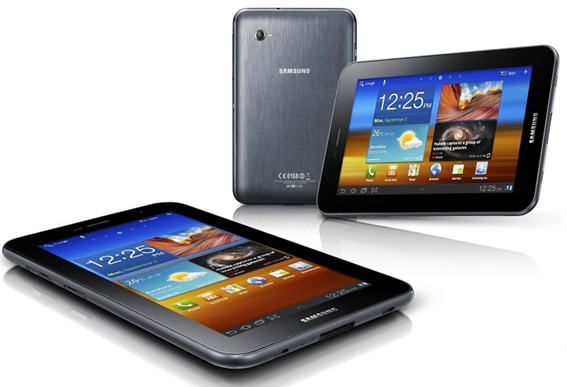 While the new Samsung Galaxy Tab has all the bells & whistles to attract customers, what remains to be seen is whether the USD 399 (16GB) & 499 (32GB) “New” Tab is good enough to get back the crown..

Learn how to write common URL rewriting rules, conditions in the htaccess.